Rivers of the Eden Valley

As we\’re talking about the Eden Valley it should come as no surprise that our main theme is the River Eden. The Eden itself, however, has a number of important tributaries. The most important is the Eamont, which flows out of Ullswater. Further downstream are the Caldew, Petteril and Irthing whilst upstream from the Eamont are the Lyvennet, the Belah and several significant becks which after heavy rainfall can equal many a small river, for example Scandal Beck and Colby Beck. Pages on these will be added as the site builds. 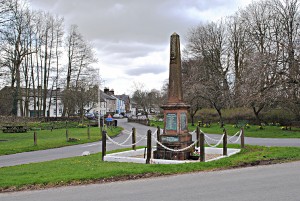 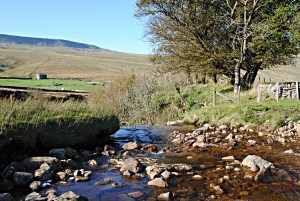